If the Automated Robots Take Your Job, What's Your Next Best Move? 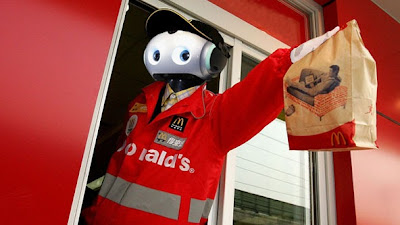 Regardless of the ascending trend of automation, creative strategic thinking is the key for the ambitious expediters and capitalists who does not want to lose their social-economic position in the global value-driven food chain.

How does one acquires this mindset? ... Viewing the technical realm of one's life without the Occam's Razor perspective, will enable one to examine the configuration of their terrain in terms of components, coverage, conditions and other tactical specifics.

Click here and here for some interesting insights from McKinsey.

Posted by Compass Architect at 5:55 AM 1 comments 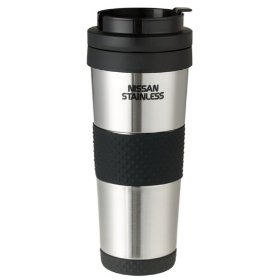 Since there are already sushi-serving machines, burger-serving robots,  pizza-serving robots and driver-less cars, it was only a matter of time that there is going to be a coffee-brewing robot.

Click here, here and here on this latest coffee-serving innovation.

Second Look
We predicted this trend on May 2010,

Projection
As mentioned in previous posts, the slow diminishing need for low-end human-driven labor will continue.

The automation of the global economy is here.   ... It is only a matter of time, that Starbucks, McDonalds, Jack in a Box, Carls Jr. Taco Bell and other national fast food chains will have robots-driven storefronts soon.


We are wishing good luck to those who have followed the bad advice of doing the simplest jobs, is ok with the belief  that those jobs will always be available.

We surmised that they will be asking their "talented" fortune tellers to return their money.

Identifying Deception in the Global Economy 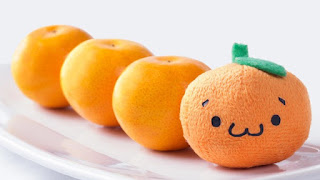 The art of war is of vital importance to the State. It is a matter of life and death, a road either to safety or to ruin. Hence it is a subject of inquiry, which can on no account be neglected.
All warfare is based on deception. Hence, when able to attack, we must seem unable; when using our forces, we must seem inactive; when we are near, we must make the enemy believe we are far away; when we are far away, we must make him believe we are near.

- Lionel Giles translation of the Sunzi's Art of War


At this moment, anywhere in our world, there is a "sucker" game that is occurring.

One of those games is the army shell game where a street hustler would be on the street with a pellet and three plastic cups. He would take out the pea, shuffle the cups and take wagers on which cup that the pea was under.

At the end of the day,  he would return home with hundreds of dollars in his pocket.

I noticed that none of the suckers were able to choose which cup had the pea under it because the hustler  made such a show of shuffling the cups around that they never notice that the pea is hidden in his palm.”

Conclusion
Do not get deceived by large press  conferences or celebrity attended events.  .... Do not get hacked by smoke, mirrors, and bright, shiny objects (bso).  ... Do not get sucked by fake news or alternative news.

Happy Year of the Rooster 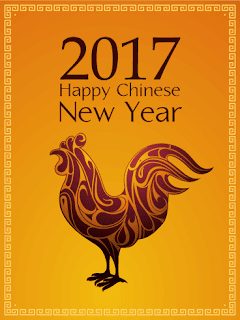 Wishing our readers a very Happy Year of the Rooster. 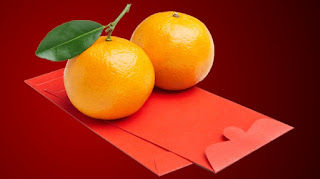 Posted by Compass Architect at 12:08 AM 0 comments

Is There an Algorithm Inside the Sunzi's "Victory Temple" Concept (Chapter One)? 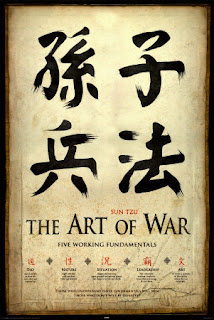 When observing from this viewpoint, victory and defeat will be apparent.”
- Art of War 1 (Paraphrased from the Sawyer's translation)

Someone once asked us, "Can the principles of Sunzi's be transformed to an algorithm?"

We replied with a hearty "yes."

At that moment, we were quite sure about our response due to the premise that there was an obvious process model to operate from.


The following content is based on an earlier model that we have worked with:

The Top Down View
Chapter 1. Assessing Strategically
Chapter 2. The Operational Overview Behind Waging a Campaign
Chapter 3. Planning the Campaign


First Hint
Identify the factors that are quietly described within each of the 13 chapters. 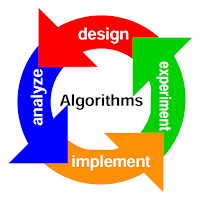 Final Thoughts
In the information economy, one cannot consider to be an expert if he (or she) does not have a pragmatic model and an algorithm to operate from.

A note to some of the pseudo Sunzi experts, one cannot define the algorithm, if he (or she) does not have the exact work flow, the data structure and the tables that support the entire model.

Operating on one grand principle is not going to cut it on the long run.

Regardless of the illogical "want" to conquering the opposition without any effort.  In life, there are circumstances where one must get their hands dirty. More to come.
Posted by Compass Architect at 1:21 AM 0 comments 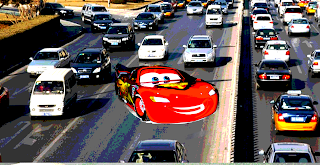 Click here for the latest trend.  Bus and taxi drivers  are about to lose their jobs in Las Vegas.

We projected that this movement will take a minimum of two to three years before it has a national impact.

On the long run, the past and current drivers for Uber and  Lyft have been pawned and gamed.   Some of them do not realized it yet.

The Automation of the Global Economy 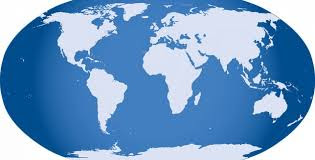 Has your job been automated yet?  ... Is your company strategically more efficient than the competition?

Fast Company believed that automation has not reached that stage of pure automation while in Japan, the trend of white collar worker being replaced by artificial intelligence, has begun,


Summary
The strategic position that one stands in the global food chain is inversely proportionally to the odds that the AI and robots will take their job.

One could focus on a higher position in the food chain by building good strategic skills (thinking, planning, networking, etc.)

Learning how to anticipate opportunities while connecting the dots is the holy grail of the strategy game. 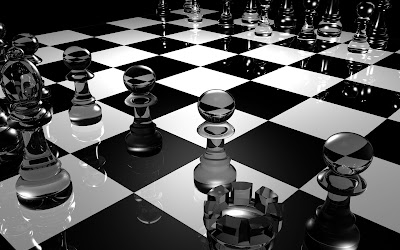 Click here and here for a few unique perspectives.

Posted by Compass Architect at 8:08 AM 0 comments