The Reality of Playing the Strategy Game 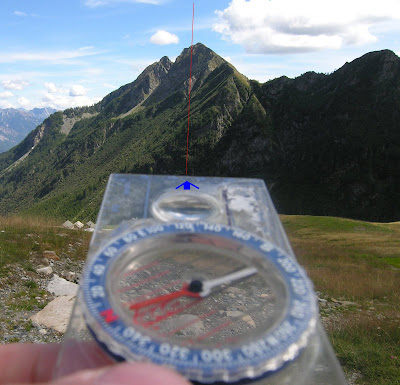 An associate (Mr. Dragon) who is a fan of the iptv technology, sent us this article that gave an interesting fact- 88% of all IPTV marketers don't have an strategy.

After a moment of message swapping, we all concluded that operating without a strategy is a habit of many people. Some of these people are in love with the notion of doing stuff from the seat of their pants. They loved to be inspired and having the feeling of grinding, grounding and pounding their way through the numerous obstacles. Finding the path of least resistance is not in their agenda. {There is a grand exception to this idealistic setting. Do you know what it is? ...}

In some cases, they over-exceed the expected timeline and the budget. Do you think that is the best way to succeed in one's goal?

A few years ago, we performed an inpromptu survey on how many organizations were operating without a real tangible strategic plan. Without getting into the deep specifics, the count was over 50%.

In most cases, some of these companies were operating on a quarterly basis. The life cycle of their projects usually averaged about three months. Most of their chief decision makers never took the time to think past the three to six months timeline. Their quarterly strategic plans resembled to the particulars of a "Things to Do" list.

Due to the current political-economic uncertainty, this tradition of "playing the quarterly game without a long term strategy" will still continue.

Our immediate solution for this type of short term strategic activity is the Compass script.

Side Notes
In our strategy book project, we have modernized our listing of strategic and tactical principles. It is based on the Art of War (AoW) and the other components from the Seven Military Classics of Ancient China (Seven Strategy Classics). We are still debating on including a list of exceptions where certain tactical principles should not be in play regarding to specific situations.

Ask your local Sunzi reader/expert if he or she knows the exceptions to certain principles from the Art of War and other Chinese strategy classics.

Our current set of priorities does not include the publishing of this book for the next three to six months. We are currently too involved with our macro objectives.

Posted by Compass Architect at 1:11 AM