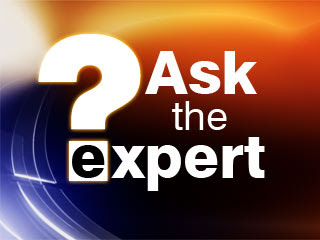 The Dao of Strategy: Making Decisions (2) 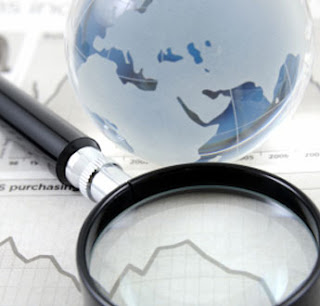 The Chinese strategy classics have always emphasized that the essence of successful strategic decisions should always be based on one's understanding of the big picture. When one recognizes the key opportunities and then determines whether he/she has the time and the resources to capitalize on those positive circumstances.

Following is an abridged list of questions that we usually ask our clients:
In a future post, we will focus on how to apply the attributes of cyclical analysis to the art of strategic assessment.
Posted by Compass Architect at 11:18 AM 0 comments

The Art of the Focus (6): Hitting the Target 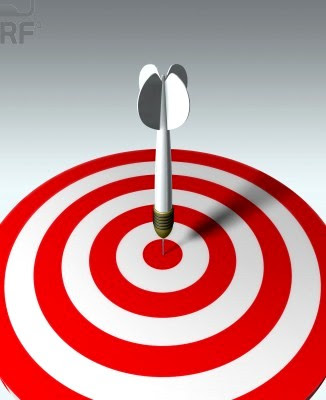 The professionals usually strategizes or implement their strategy with a 50-50 chance of success as long as he or she stays 100% focused. The key is to avoid contentment.
Reflecting on One's State of Focusing
Following is an abridged list of questions that my associates asked themselves:
Sometimes, noise and interference create situations of trial and err. Those who succeed, usually stay focused while making the proper adjustments.
Posted by Compass Architect at 6:18 AM 0 comments

Labels: The Art of the Focus, The Expert

The Art of the Focus (5): The Pitfalls of "Over" Technology Dependence

What are the chances that a consciously fractured person will ever complete the correct priorities on time, on budget and on target?
One cannot strategizes if his or her focus is "off". Multi-tasking is not always a good idea,
The key is to focus on one thing. ... Do it well. ... Then one goes on.
Here is an attention distraction test .
Posted by Compass Architect at 5:55 AM 0 comments

Labels: The Art of the Focus

For every task and venture, there is a degree of risk and uncertainty.
Proper prioritization usually enables one to focus on the tangible and relevant objectives. ... One should always take some time away from the internet grid.
Posted by Compass Architect at 3:33 AM 0 comments

Labels: The Art of the Focus

Labels: Compass Rules, The Art of the Focus

The Art of the Focus (4a): The Penalty of Multitasking

Labels: Strategic Decisions, The Art of the Focus 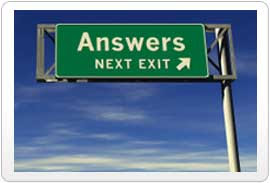 The expert is someone who focuses on defining and knowing the questions before offering the answer. Does your local expert do that?
Posted by Compass Architect at 5:55 AM 0 comments 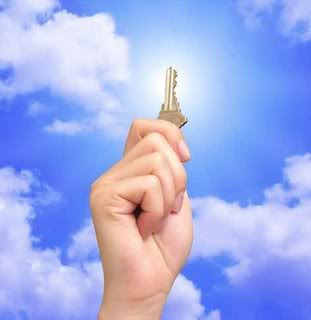 In our global settings of certainties and uncertainties, most of us started as a specialist. After awhile, some of us became a jack of trades. Regardless of previous events, one should always stay focused on become the expert.

The trademark move of the expert is to know the big picture before making a strategic move.
Knowing the grand picture is the key to connecting the dots. Does your local expert knows how to connect the dots?
Posted by Compass Architect at 6:18 AM 0 comments

In a previous post, we identified the vending machines trend as one of many "hot" trends.

Current marketing trend reports told us that that the vending machines will be a way of life for the lower-income regions.

The key to maintaining this sales appeal is having interesting products that the majority of the masses would immediately need and want.

Here is an idea for dispensing gold.

Posted by Compass Architect at 4:38 AM 0 comments

The Dao of Strategy: The Map 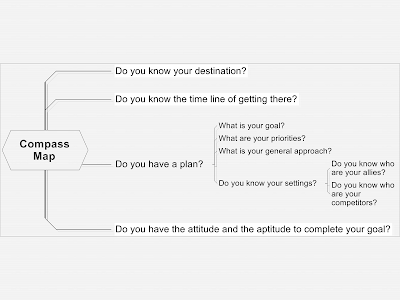 Following are some food for thought:
When your goal has the proper tangible specifics, you will have the basics of a Tangible Vision.
The final question is: do you have the attitude and the aptitude to transform your aspiration into a tangible reality?
Posted by Compass Architect at 4:38 AM 0 comments