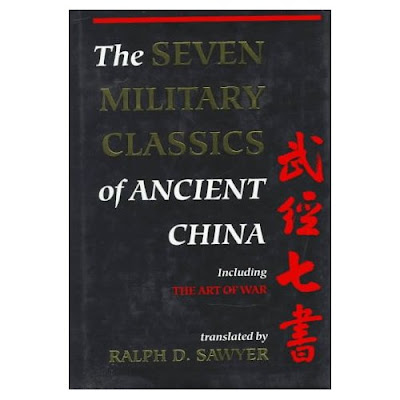 To establish a positive strategic culture, it begins with quality leadership.

Following is a listing of those components that establishes this category of leadership:
More to come.  ...
Posted by Compass Architect at 3:33 AM 0 comments

Some Notes From Sawyer's Lever of Power 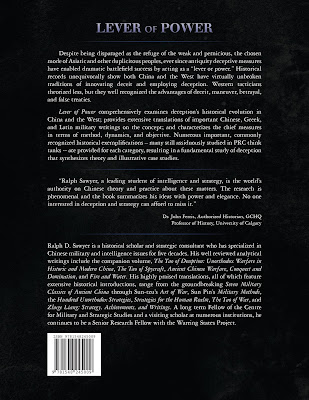 Following is the text from the back cover

Despite being disparaged as the refuge of the weak and pernicious, the chosen mode of Asiatic and other duplicitous peoples, ever since antiquity deceptive measures have enabled dramatic battlefield success by acting as a “lever or power.” Historical records unequivocally show both China and the West have virtually unbroken traditions of innovating deceit and employing deception. Western tacticians theorized less, but they well recognized the advantages of deceit, maneuver, betrayal, and false treaties.
Lever of Power comprehensively examines deception’s historical evolution in China and the West; provides extensive translations of important Chinese, Greek, and Latin military writings on the concept; and characterizes the chief measures in terms of method, dynamics, and objective. Numerous important, commonly recognized historical exemplifications – many still assiduously studied in PRC think tanks -- are provided for each category, resulting in a fundamental study of deception that synthesizes theory and illustrative case studies.

"Ralph Sawyer, a leading student of intelligence and strategy, is the world’s authority on Chinese theory and practice about these matters. The research is phenomenal and the book summarizes his ideas with power and elegance. No one interested in deception and strategy can afford to miss it.”
Dr. John Ferris, Authorized Historian, GCHQ
Professor of History, University of Calgary

Ralph D. Sawyer is a historical scholar and strategic consultant who has specialized in Chinese military and intelligence issues for five decades. His well reviewed analytical writings include the companion volume, The Tao of Deception: Unorthodox Warfare in Historic and Modern China, The Tao of Spycraft, Ancient Chinese Warfare, Conquest and Domination, and Fire and Water. His highly praised translations, all of which feature extensive historical introductions, range from the groundbreaking Seven Military Classics of Ancient China through Sun-tzu’s Art of War, Sun Pin’s Military Methods, the Hundred Unorthodox Strategies, Strategies for the Human Realm, The Tao of War, and Zhuge Liang: Strategy, Achievements, and Writings. A long term Fellow of the Centre for Military and Strategic Studies and a visiting scholar at numerous institutions, he continues to be a Senior Research Fellow with the Warring States Project.

Click here if you are interested in purchasing this book.
Posted by Compass Architect at 3:33 AM 0 comments 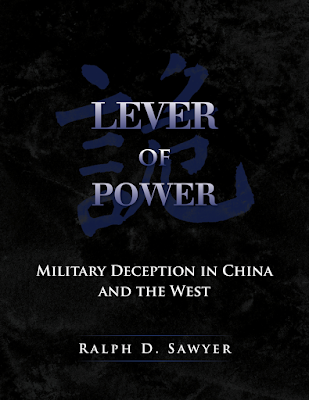 An associate sent me the covers of Dr. Sawyer's latest book.

Remembering the Inventor of Triz


Click here on a quick summation on the life of Genrich Altshuller.

Click here on a quick summation on what is Triz.

The Dao of the Amateur Spycraft

Securing sound and solid intelligence is the first step to establishing an efficient strategic position.

The Boston Red Sox took that strategic pointer to a different level through technological means.  However, they got caught by their favorite rival.  Now the Red Sox is forced to admit that they have cheated.

Regardless of the outcome, one must contemplate about the lesson that is learned.  ...  Those who pursue this practice, must properly master the projected informational gathering technique before ever executing it in the field.  Being exposed for using it is usually embarrassing.  ...

The Pragmatic Practice
This situation could have been avoided if the Red Sox had carefully utilize more than one signaler in each game and switched them during each inning for each individual games.

Training each signalers properly in terms of initial signals and contingency signals, would have been helpful too. Therefore the Yankees would not have caught them.

Problem: If the receiver of the signal does not possess the "emotional-intellectual" capacity to absorb the information, then he will be confused and lose track of what to do next.

The better strategic move was to expose the Yankees for the same action first.

Conclusively, this exposure is more about gamesmanship than anything else.  In spite of this situation, both teams has to play the actual game.

The Theory of Strategic Positioning
The "strategic positioning" concept is about gaining a position that gives the field team the advantage of anticipating a minimum of two steps ahead while moving a minimum of half a move ahead.

Depending on the timeline factor and the resources factors, the next step is determining the most efficient strategic approach.  (That is another topic)

The Compass View
In the information economy,  most of our public actions are always being monitored and recorded.  It is important to always contemplate carefully on implementing the right strategic moves while be mindfully aware of establishing the strategic position.

When deciding on the type of strategic position, knowing the timeline and the efficiency rate of the available resources for the current situation and its prioritization to the Big Tangible Picture always help.

Side note: A ballplayer using a mouthguard as a listening device is moderately possible because of the constant evolution of technology.  However, would that person be perceived as insane for doing so?
Posted by Compass Architect at 3:33 AM 0 comments 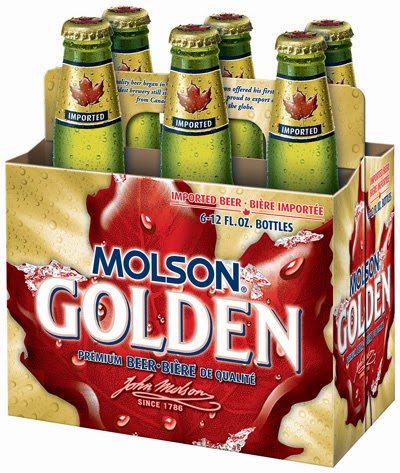 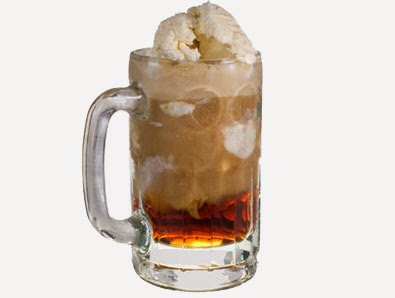 Drink some beer.  ... How about a root beer float? 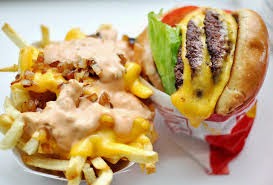 Eat a burger or two. 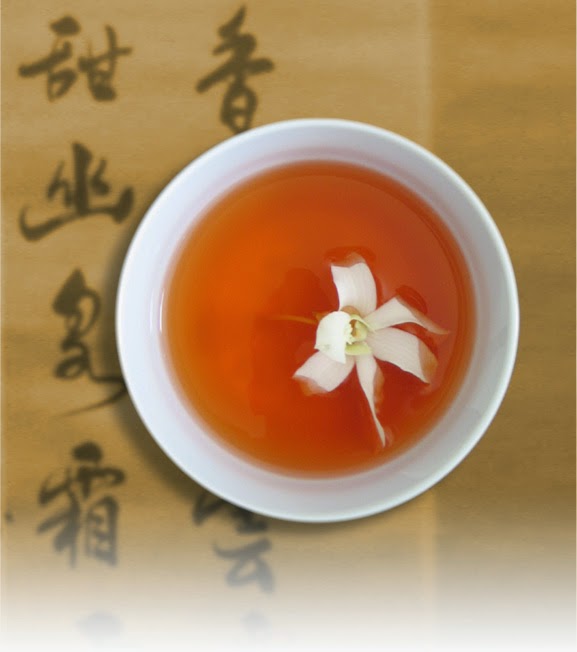 In some instances, there will be people drinking some tea. 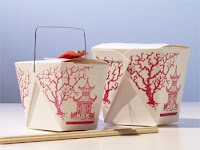 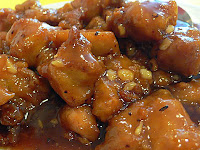 and other food of their choice.

While consuming your meal, quietly reflect on the past and the present achievements of the laborers.

Review on the tangibility of their achievements.  . . . Salute to them for their contributions with your positive thoughts and your favorite beverage.