If Most of the Minimum Wage Jobs Were Automated, What Would the Outcome Be? 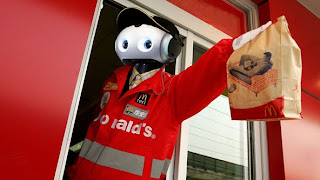 
Many days ago, the White House produced a report that the majority of minimum wage jobs will be fulfilled by robots sometime in the future.

Based on the shape and the momentum of this compression economy, do you think that quantity of unemployment will increase?  ...

Side Note
The White House staffers could have surfed the Brookings Institute's web site and the Washington Post and got the similar information.

In summary, there is nothing new under the sun.

If you need to focus your mind toward a complex "thinking to do" objective , I highly recommend his music. 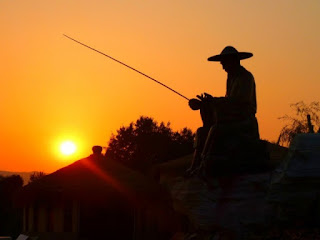 Observed lessons
Analysis
The majority of our society view most matters in the short term and presumed that tomorrow will be an extension of today.  In fruitful seasons, people relax, slack off and enjoy themselves. In futile seasons, they become demoralized and consider the possibility of losing hope.

The chief decision makers should realized that all things change and the state of it are seasonal.  Their role is to prepare for uncertain times when it is positively certain and influence the people to be positive and motivated when the times are negative.

Comment From the Compass Desk
The constant viewing of events and objects in seasonal cycles has always enabled the successful strategists to anticipate certain opportunities and stay ahead of the curve.

Click on this link on more information on Jiang Tai Gong and Six Secret Teachings.

Posted by Compass Architect at 1:11 AM 0 comments

Taking on the Lensten Challenge (A Note for the Martial Artists) 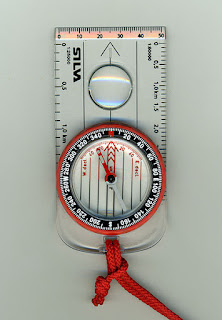 The Lensten Challenge is an annual event that Rick Matz of Cook Ding's Kitchen has developed to motivate the lazy martial art players to exercise.   My associates and I are participants of this "virtual" event.

Different Strokes For Different Folks
Following is a sample listing of the various daily internal martial arts training sessions:
The traditional followers of certain Wudang martial art sections were famous for climbing steep mountains on rainy winter days and nights while carrying certain implements and objects on their back for the purpose of building or reinforcing their meta-physical fortitude.

Side Notes
The Lensten Challenge has more meaningful "physical reason" to improve the integrity of one's physical and mental being than the Krispy Cream Challenge.   Eating 12 doughnuts during a running event is not a good idea.

Happy Year of The Monkey 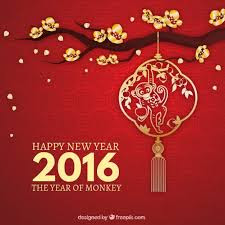 Wish you and your family a very fine year. 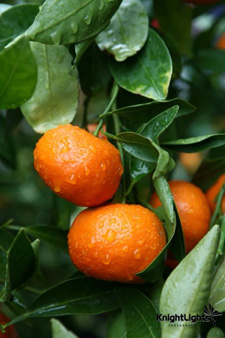 Posted by Compass Architect at 12:01 AM 0 comments 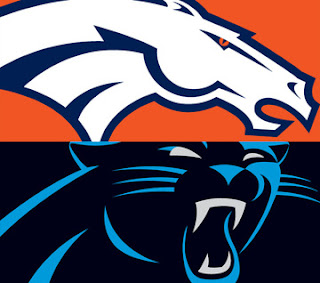 Offense wins the games, sells the tickets and gets the glory but it is the defense that wins the championship.   That meta-cliche is a grand collection of many other similar cliches


The Bottom Line
The total score of the game went under the projected 45.5 or 46 points.  Those who understand the content of strategic competition and recognize the history of various sporting games, usually wagered on the best defensive teams.

The Details
After that major loss to the Seahawks in 2014's  Super Bowl,  John Elway, the general manager of Denver Broncos believed in the notion that defense wins championship and decided to pursue a slew of defensive players by draft and by free agency.

Other Perspectives
Click here on this ESPN writer's perceptive on why defense wins championships.

Of course, some people (i.e.,  Freakonomics people, a SB Nation writer , a certain Washington Post reporter etc.)  do not believe in it. I think that they are moderately correct in their logic.

Some statistical professionals have a tendency to look at data from an "absolute outcome" perspective where our associates and I preferred to view and explain the results of events and the output of objects in terms of specificity from the tectonic level.

Defense wins on the long run when it stays consistently positive in all of its games.

The key assessment point is not to lose in playoff games and to study their last six games against high scoring teams.

Click here on the NFL view of that notion.

Click here on our previous projection of the game.

Does that cliche sounds too long?

Congratulations to the Denver Broncos.


Side Notes
Regardless of the score of the game, the Denver's offense was quite deficient.  Their defense prevented the opposing offense from securing yardage with four man pressures and deceptive blitzes.

They were able to secure short field positions that enabled the offense to score.

Study the stats and the play by play drive.  Assess the context behind the specifics.  One would agree with that the Denver defense saved the offense.

Some of you are statistical fanatics just like us- where we preferred to examine specific data like the ranking of the receivers on 3rd down passing situation (based on field positions) and the number of knockdowns and sacks in a progression mode from the first game to the 18th game.

For this post, we decided not to dwell into the statistical specifics (injuries, quality of opposition, depth, offensive efficiency, defensive efficiency, the offense vs the opposing defense match-up, the coaching comparisons, etc) of both teams, lets focus on the simple projection of this Super Bowl game.

Currently, the odds favored the Carolina Panthers to win this Championship game. To be victorious, they must score first, score fast and score repeatedly.  Forcing the Broncos to play catchup.  (This scenario would be similar to their NFC Championship game against the Ariz. Cardinals) Their defensive backs are superb enough to neutralize Manning's average passing skills.  ...

If the two or more of the following three conditions occurred:
the Bronco running backs cannot consistently penetrate toward the 2nd line of the defense;
the Bronco QB is throwing ducks; and/or
the Bronco receivers are dropping passes as usual.

Therefore, the Bronco offense  became one dimensional.  ... In most instances, it then becomes easy for the Panthers pass defenders to anticipate the Bronco's QB's objective.

In this terrain,  securing the two second advantage is the name of the game.  ... 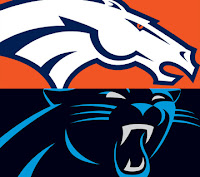 Denver Broncos could still win as long if they score first and dominates the ball possession time factor by running the ball and completing short to intermediate passes consistently with the tactical approach of numeric mismatches (similar to the 1991 Super Bowl where the NY Giants dominated the Buffalo Bills by ball control.)   While they do not possess the capability to play "the comeback and catch up" offense,  their defense can dominate and if they change the quarterback for certain tactical situations.

While the Carolina Panthers possesses an above-average running offense, Cam Newton, the Carolina QB has a predictable tendency to throw long.  Whether the Denver Broncos's defense is able to consistently sack him and neutralize him from the game, would be an interesting challenge for them.

Scenarios
If Cam Newton consistently hits Greg Olson, the TE and Ted Ginn on the long passes, we expected Carolina to win. However, if the Broncos defense are able to influence Cam to run and pass, their chances to shutting down the Panther offense increases.  The success of the Panthers offense begins with their running attack.

If the Carolina Panthers takes a minimum of 10 points lead into half time, the game might be over for Denver. They do not possess the comeback game unless they change the quarterback.

If the Broncos takes a minimum of 10 points lead into half time, they will be grinding the opponent by running the ball.

Side note: For this post, we  cannot predict injuries and turnovers because of the lack of insider information.

Predictions of Possible Scenarios
If the Carolina Panthers win, the total score will be over 45.5 points.

If the Denver Broncos win, the total score will be under 45.5 points.

The Panthers could also win on an Under game if the game stays near even and the Denver defense falters during the final quarter or if the Denver offense gives away the game by fumble or interception.

If the game is even or near parity, the special teams on both sides become quite relevant.

In summary, the Panthers possesses the grand advantage of winning regardless of the score where Denver would only win in an "under" game.

Grand Football Maxim
Offense scores and thrills the crowds. Nonetheless, it is always the defense that wins the championships

Side Note
Peyton Manning, the Denver Broncos QB has a tendency of calling two plays during the huddle for any "down and distance" situation.

The two plays could be any of the following combinations:
Whenever the  "Omaha" signal is broadcasted, he is telling his offense to run the other play instead of the other play.  "Omaha" means "opposite."

Final Thought
Will the Broncos (Horses) prevail in the Year of the Monkey?


Posted by Compass Architect at 2:17 AM 0 comments 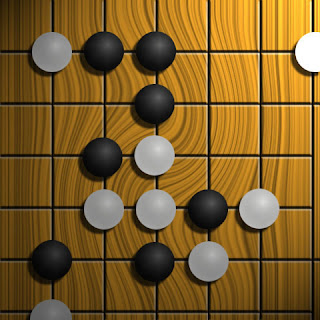 About eight to ten years ago, we heard about a major dilemma where a grand organization (Competitor A) was being outmaneuvered in the global marketplace by an upstart rival (Competitor B). This upstart was (and is still) utilizing a combinational approach of the various strategic principles (from the Art of War and other strategic classics) and the "GO (weiqi) game" approach of encircling their opposition in their various business ventures.

Recent macro economic numbers told us that the winning streak  of the Competitor B has been diminished.  Their economic foundation has been shattered.  Regardless of this problem, we presumed that they are continually using this unique strategic approach through their attempt to change the configuration of the global game board..

We will comment on this topic later next year.

Posted by Compass Architect at 1:11 AM 0 comments