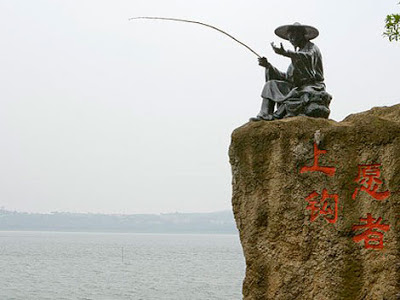 The Next to the Final Stage of the Answer
This is not a game theory situation, where there is a direct contest between two principals and everything is near-obvious.  In a competitive situation where there are many involving strategic factors.  Depending on the quality of information,  the situation could be quite complex.

The clues to this approach can be found in the first two sections of Jiang Tai Gong (JTG's) Six Secret Teachings and chapter one of the Art of War.

Step One: Understand the scope of the situation.
By being two steps ahead of the game,  the successful strategists can play the Jiang Tai Gong approach of pre-positioning and luring.  You can find a good example in the 2010's Samurai movie classic "The 13 Assassins" where the protagonists knew the route, the strategic power and the tendencies of their target. Then, they altered their target's grand setting for the purpose of influencing him toward their lethal trap while transforming other portions of their own setting for the purpose of gaining a higher state of strategic power.

Sun Bin at Mai Ling is a good historical example.  ...  We will post the additional steps in the future.

Minor Jottings
Unlike what the Cult of the Art of War tells their followers, one cannot learn this skill from reading the Art of War.  It offers to the novices a mere glimmer of hope.   As many of us know, that hope is not a strategy or a destination.

You need a methodology.  ... Good strategic assessment begins by knowing the Big Tangible Picture of each principal in terms of their objectives, their approaches, the means and the modes.  ... Understanding the complexity, the connectivity, the consistency and the continuity of a Big Tangible Picture are some of the key points to a good strategic assessment.

Those who are competitively ambitious, could build this exotic skill through the game of Go (weiqi) where misdirecting and luring are the norms.   He or she might get lucky in understanding the mechanics of these grand concepts after playing a minimum of 10 thousand games.

So, how did we learned this unique concept?

We spent numerous hours talking to the various "no-name" experts who indirectly revealed their views to us.   ...  Humorously, those who know, don't really say.  ... They have only offered their hints to us through their stories and their actions.

So do you think the possession of  this unique skill, will assist you in a chaotic competitive situation?

Sun Bin
What happens to those who are two moves behind?
They can be gamed into
Depended on their They can "game" their competition into a very quick downfall.

Sun Bin was a student of Wang Xu (aka Master Ghost Valley).

In his school, he and his classmates were first instructed to the concepts of Jiang Tai Gong's Six Secret Teachings .  (Sun Bin was later given a copy of Sunzi by his instructor.)  We have surmising that he re-learned the approach of "baiting and luring" from reading chapter one and two of that essay and practiced it a few times before ever implementing it in a macro situation.

One of the many objectives of a successful strategist is to become two moves ahead of the the competition. 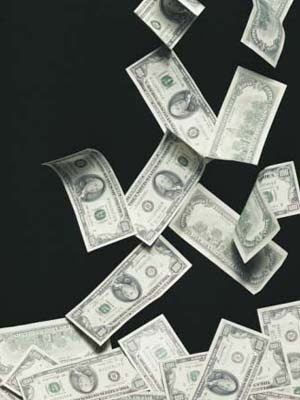 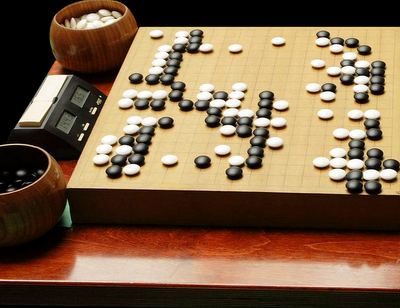 Side note: This is is an oldie but goody subject matter with a few technical updates.

For specific strategic modeling, we utilized an exotic process model that integrates the concepts and the principles from Jiang Tai Gong, (the Father of Chinese Strategic Studies and the writer of Six Secret Teachings), Sunzi's AoW and other strategic essays.

The Jiang Tai Gong approach of strategic development is quite different from Sunzi's Art of War. It emphasizes that proper intelligence gathering begins by observing the projection of the chief decision makers while profiling their motives and their methods.

This approach enables the successful strategist to understand how the configuration of his strategic situation operates from a top down perspective while maneuvering from the ground level.

We will touch on that topic one day.
Posted by Compass Architect at 1:11 AM 0 comments