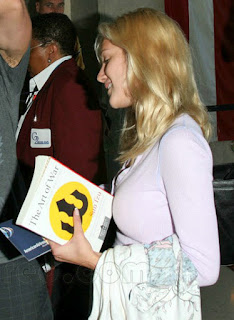 The "Art of War" cult has a tendency of preaching and teaching the Art of War principles through an abyss of myths.

Following is an abridged list of this cult's special activities:
On the 1st of April, the only fools are those who followed the novices who are incorrectly preaching and teaching the principles from the Art of the War.

Side note: We will add more humorous points about the "Art of War" cult in our future posts.
Posted by Compass Architect at 5:55 AM

Labels: Humor, The Cult of the Art of War